Research projects in progress:  The singing tradition in King’s Lynn

For the last twenty years I have been researching the early twentieth century folksong collectors in the eastern counties, and in particular, the singers (fishermen, farmworkers) they collected from. 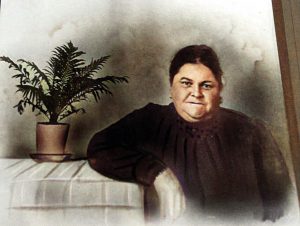 One place that has captured my imagination has been King’s Lynn. It is well known that Ralph Vaughan Williams visited the town in 1905, and again briefly in 1906, but there is more to that visit than meets the eye, and there is far more to the singing tradition in the town than the singers and the songs Vaughan Williams met in the few days he was there.

< Lol Benefer, who sang to Vaughan Williams in 1905: a “colourful” character if ever there was one! 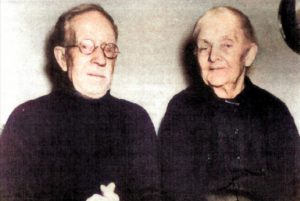 I have unearthed recordings and reports of singing from the 1950s and 1960s, and now a song book from the late 1800s, all showing different aspects of folksong and singing within a tight-knit fishing community in the North End of the town. This provides an unparalleled opportunity to look at singing across a whole century.

< Charlie Fysh, who sang on a radio programme in 1955, produced by John Seymour and Francis Collinson.

There is a bit more about Charlie Fysh and that radio programme, first broadcast on 9th December 1955, on my page about John Seymour.

In 2020 I am updating and extending this research and will be presenting my latest work to the Traditional Song Forum in early 2021. After that it will be published here.